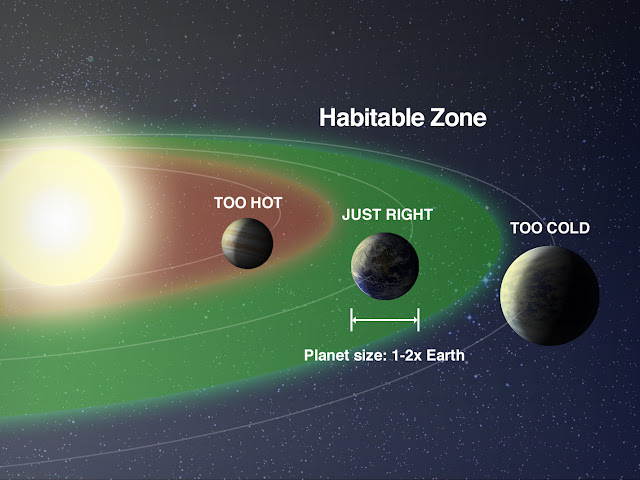 And this Good News of The Kingdom shall be preached in all the home-[world][1] for a witness to all nations and after that the finish shall come
Matthew 24:14

[1] Jesus referenced the uniqueness of earth [and its human inhabitants] when he referred to our special planet as the “home-world.”
This is significant, because a popular theory among evolutionists is the teaching that there are other planets like earth (other habitable zones in the universe) and that humans are simply highly evolved primates, no more special than the animals.
But Jesus set our planet apart by referring to it as oikoumene. The first part of the Greek word used in Matthew 24:14, is “oikou” meaning “home.” Yet scholars consistently ignore this part of the word, leaving it untranslated, as if it is insignificant. But as we shall see, it is not.
The word translated as "world" in Matthew 24:14 actually means “home-world.” And this appears to befuddle biblical scholars. Nevertheless, James Strong took an educated [though misguided] guess concerning the biblical usage of oikoumene. And in doing so, ignored the "home" part altogether.
Translating the word "home" [which is actually present in the Greek text], we see a more accurate translation for oikoumene is “home”-world, and not simply "world."
This is significant as humans really are  special [created in the image of God] and so is our [Goldilocks] planet, which was created to support life and most especially human life.
Many scientists admit to confusion as they theorize [using other models besides creation by a loving Creator] as to why planet earth appears to be fine-tuned for life. 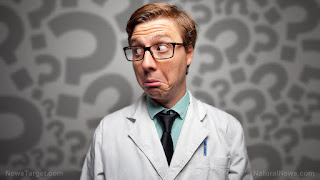 In Matthew 24:14, Jesus differentiates earth from all other planets by calling it the “home”-world.


In all the vast universe, there is only one home-world, and that is planet earth.
Posted by Jocelyn Andersen

Email ThisBlogThis!Share to TwitterShare to FacebookShare to Pinterest
Labels: Creation and Science, Earth, God, Goldilocks Planet, The Bible and Science